Custom Nameplate Necklaces and the inspirational women who wear them.

and the inspirational women who wear them. 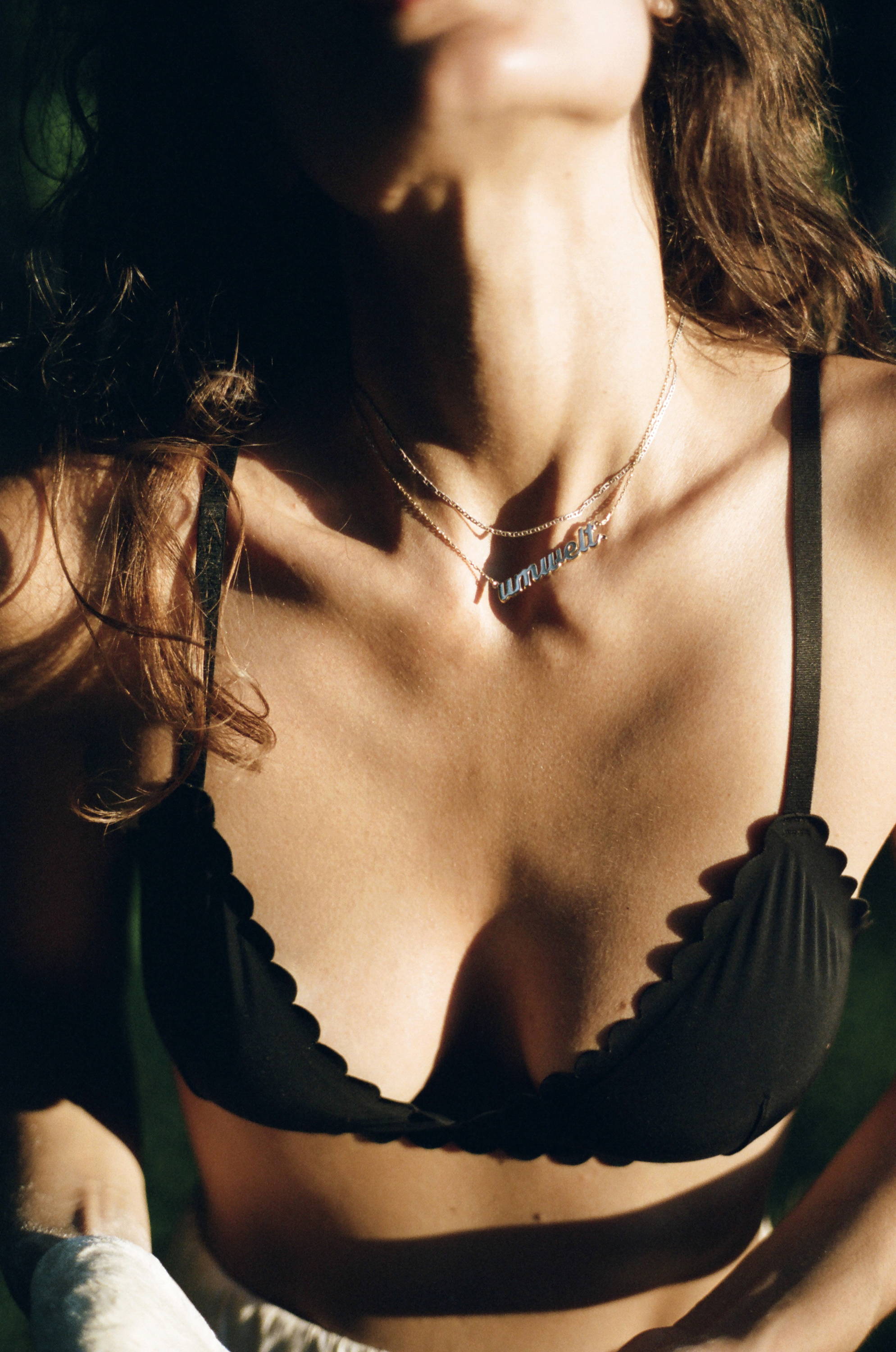 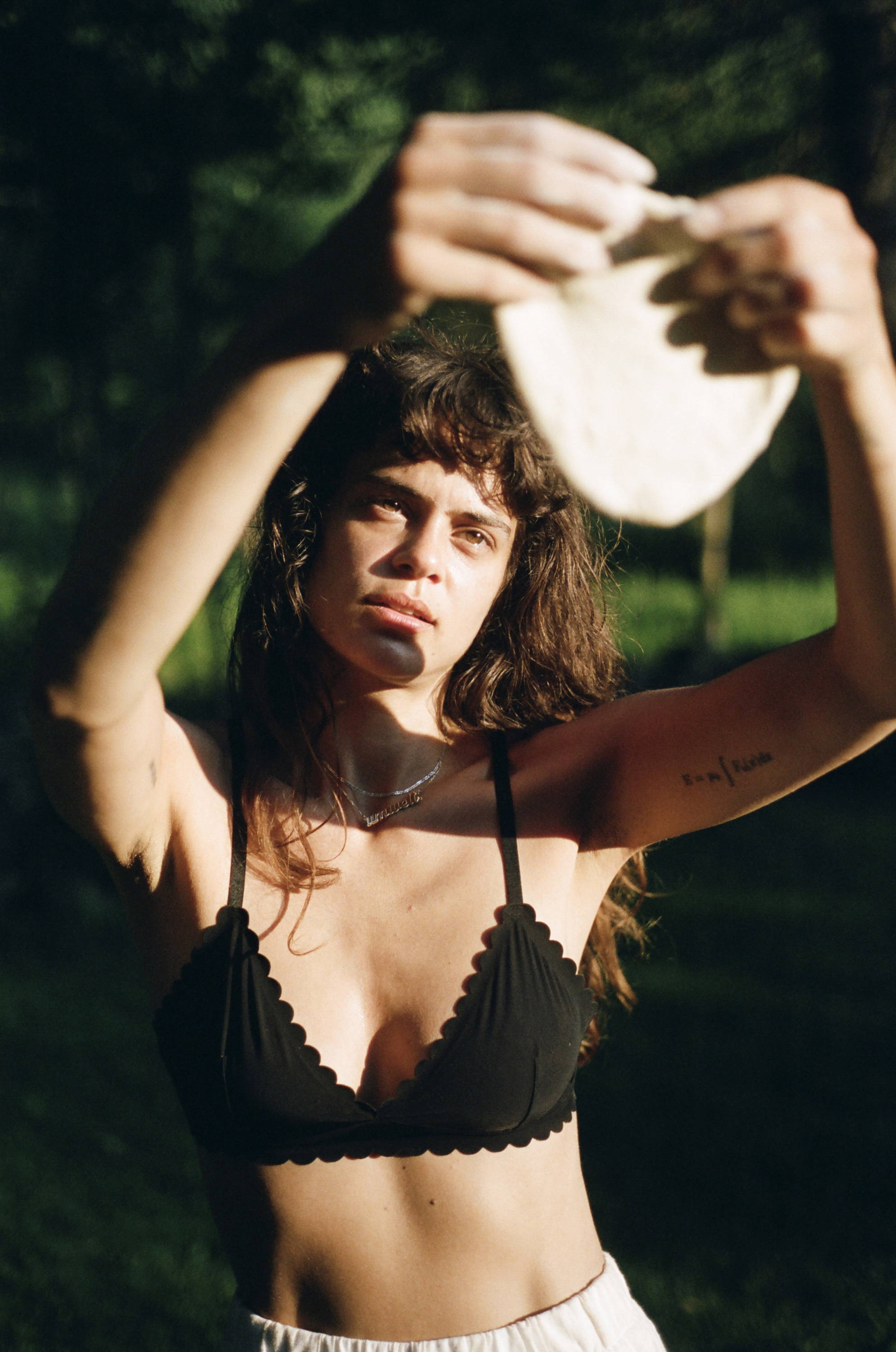 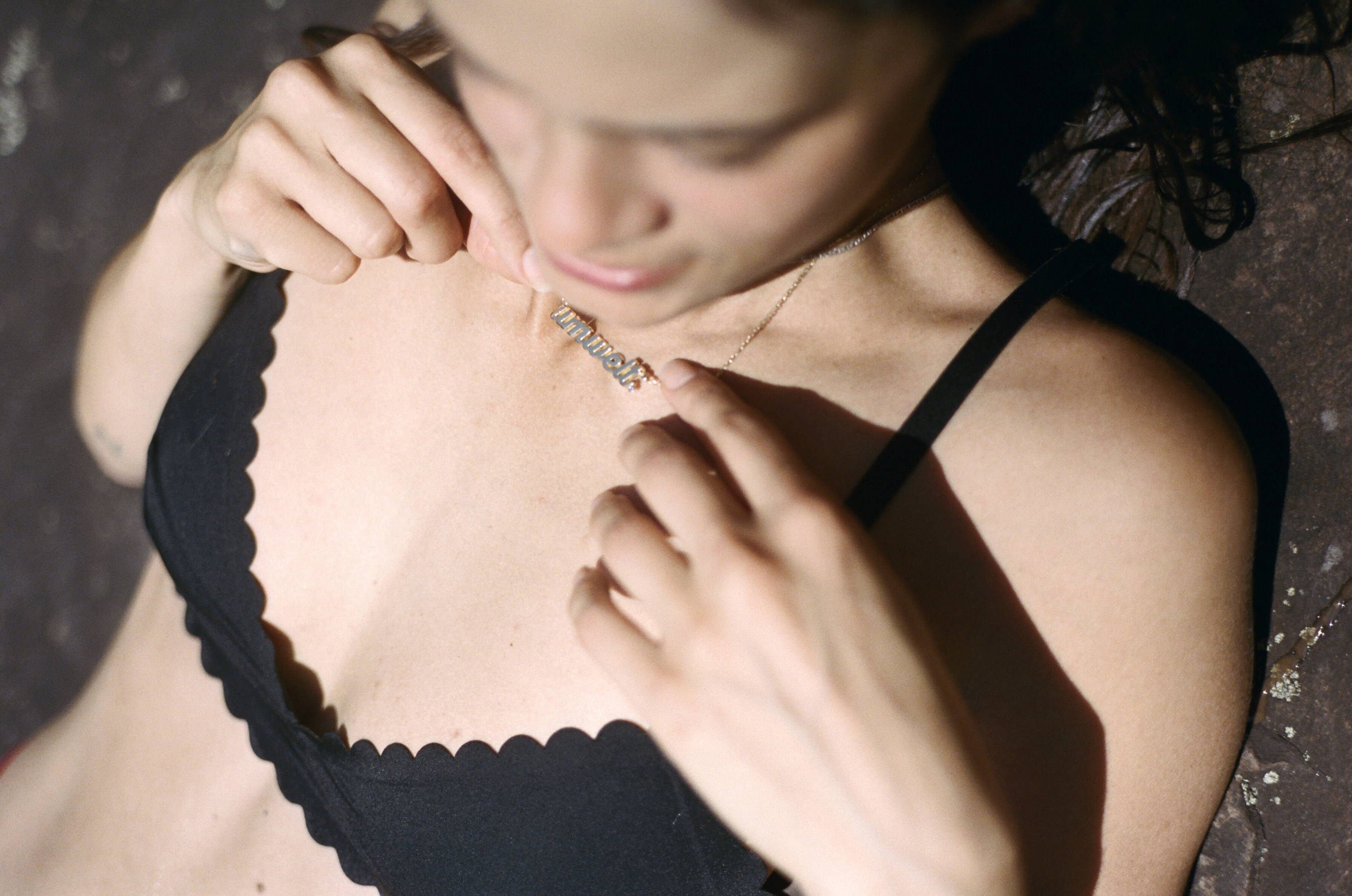 "Having the word as an object makes me want, as ever, to pick it up and swivel it around and view it from different angles, literally and figuratively". 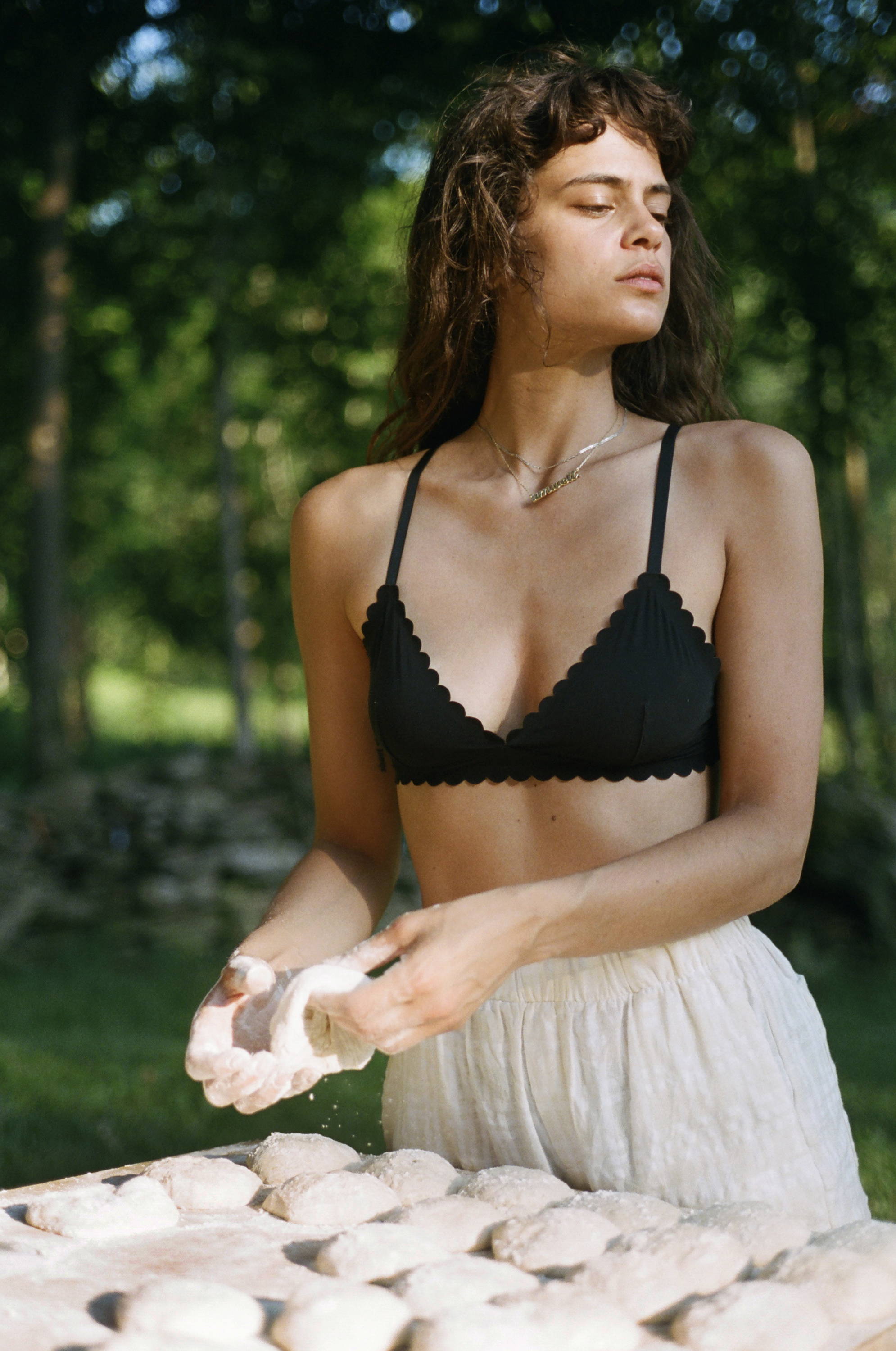 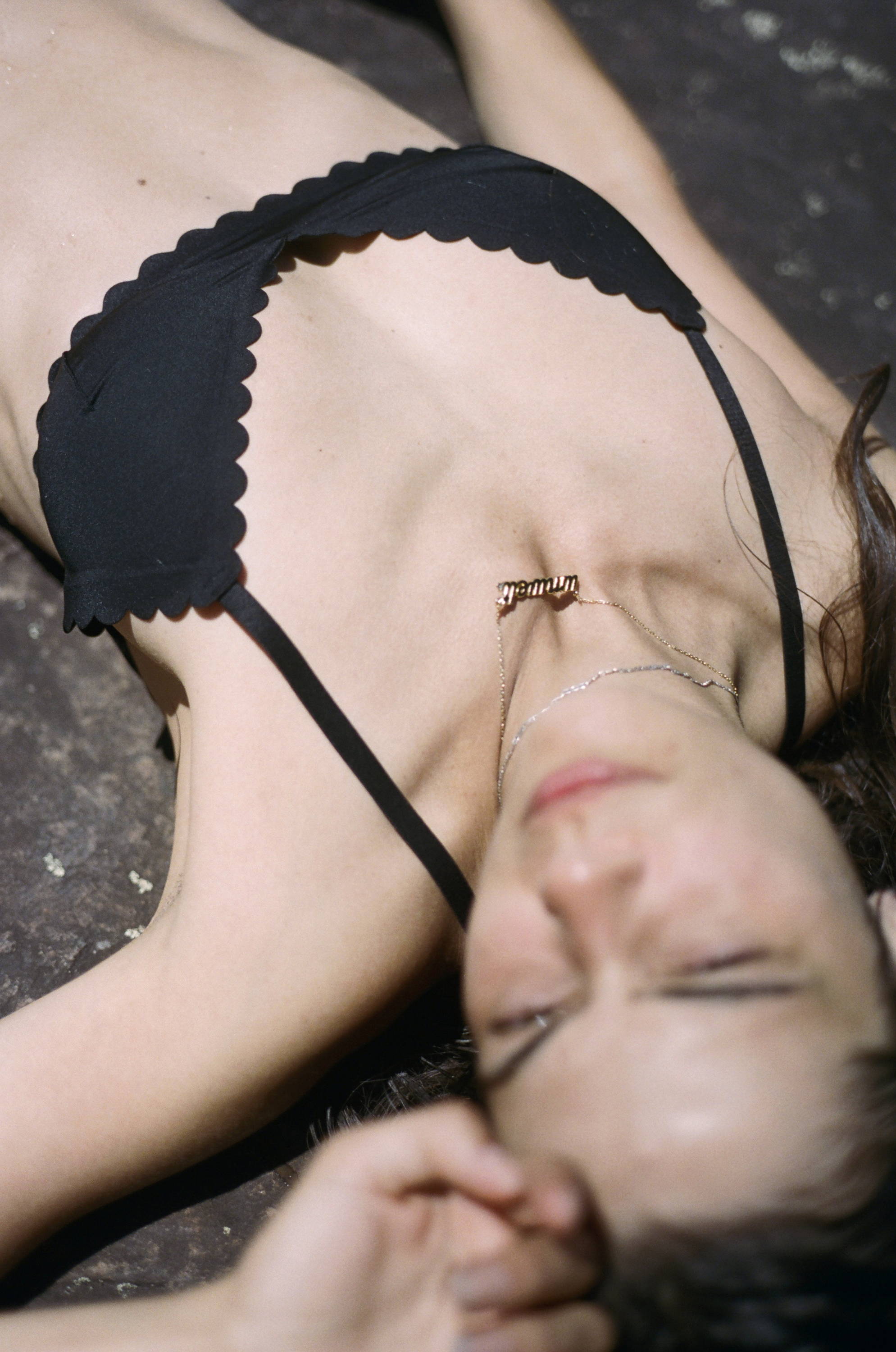 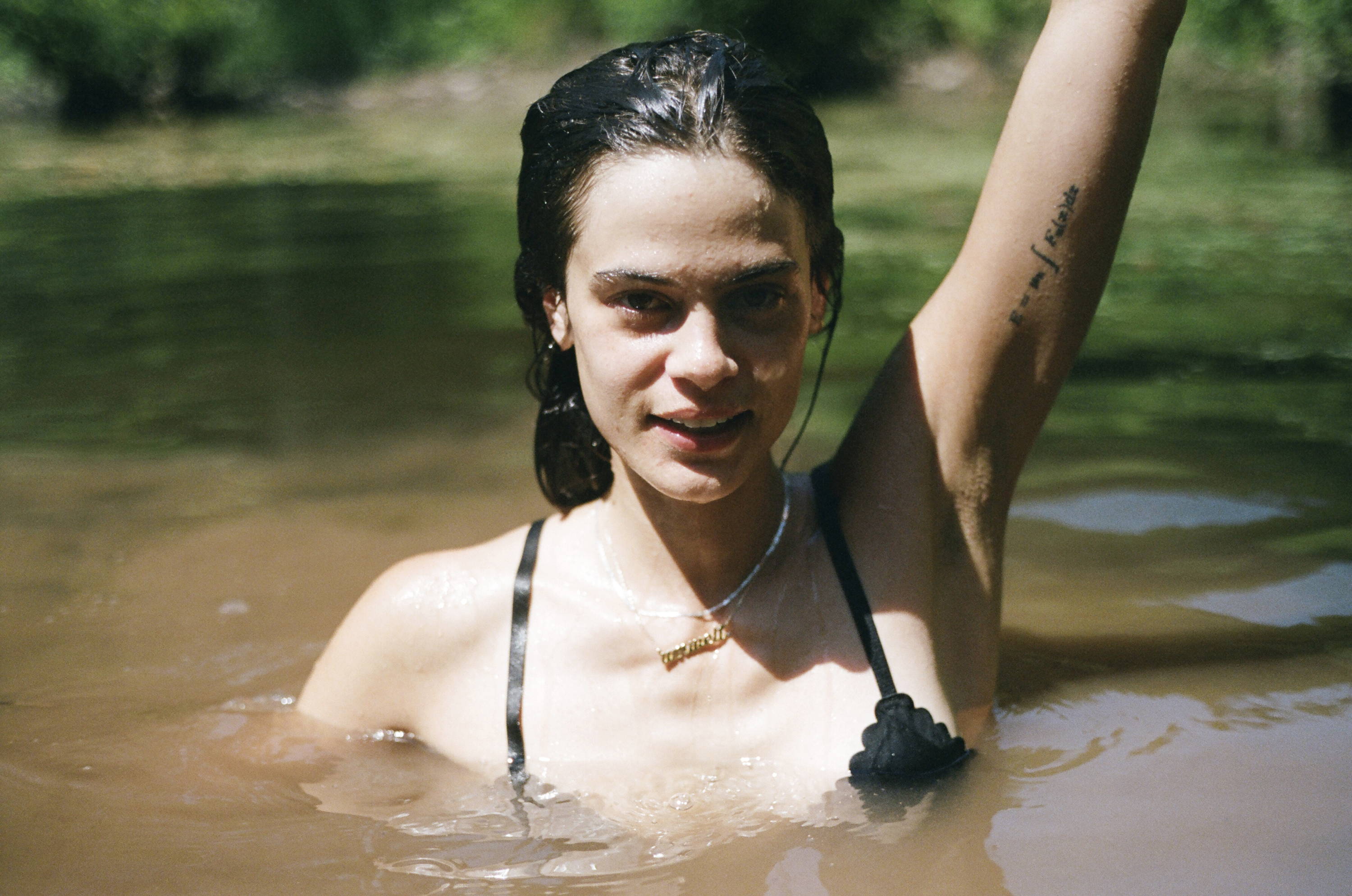 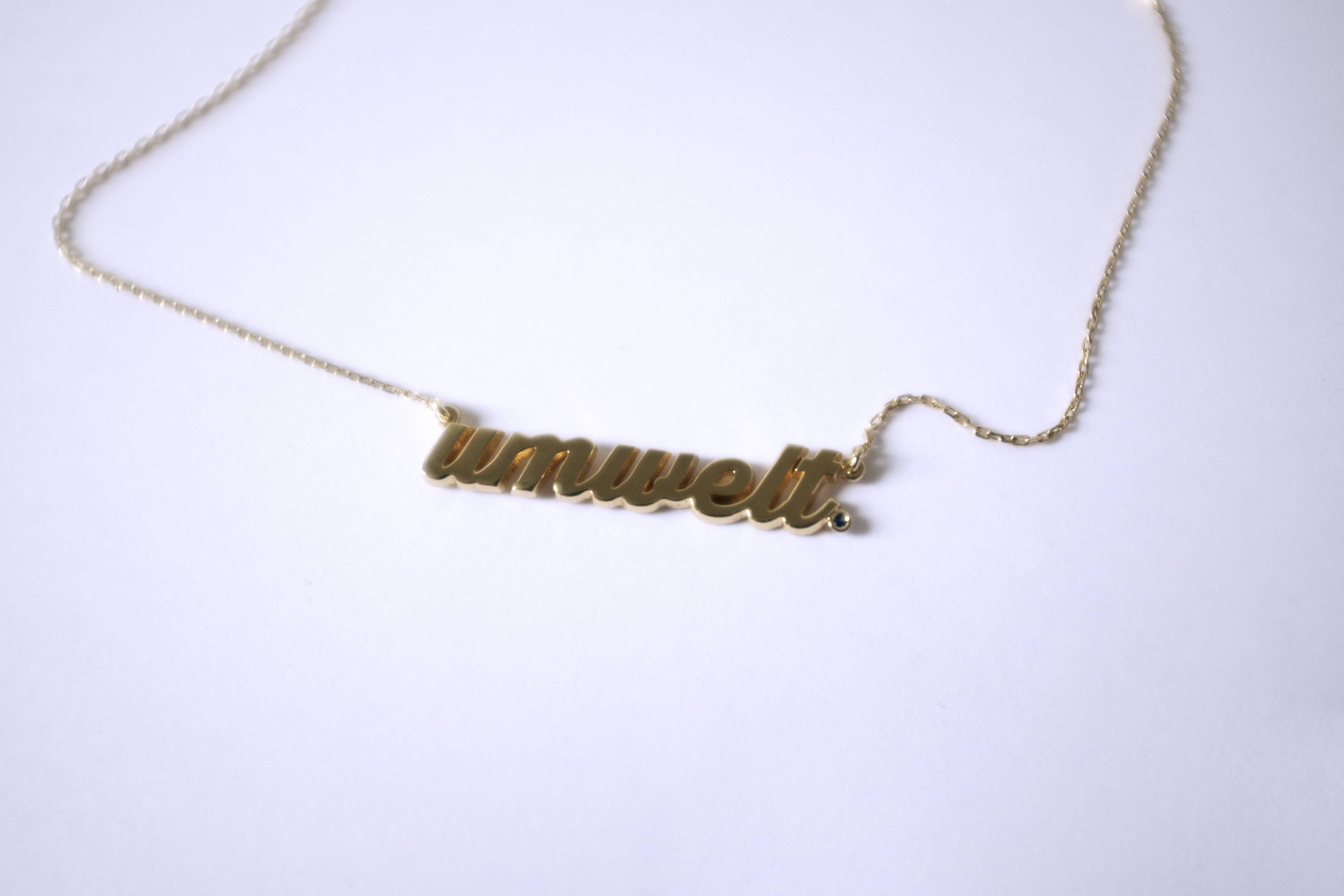 Q: Where did you encounter the word umwelt for the first time? Has your sense of its meaning changed over time as you’ve explained it to more people?

Umwelt comes from the study of semiotics, which remains a pretty niche and not altogether accessible arena, even as it trickles back into the hipster intellectual lexicon. I can’t remember what specifically I was reading when I encountered it, but it was definitely a semiotic theory text, as you’d be hard pressed to find relevance for it elsewhere. I chose it because it’s definition, when spoken aloud, calls to mind the shortcomings of defining ourselves in single term, and I thought it would be funny (in a nerdy and ironic way and not actually very funny way) to wear a necklace intended to broadcast a name or position, but which actually refers to the fact that we all exist within our own perspectives of reality that will never exactly overlap with anyone else’s. Considering the fact that most people aren’t expecting a lesson in semiotic theory when they ask what the word means, I’ve really only learned what I already knew when I started out- we all want different things out of our interactions, and most people aren’t looking for a lesson in cognitive philosophy.

Q: Are German words particularly evocative for you? Everyone knows Schadenfreude … what was your first experience with the depth of descriptive German language?

When I was around 14 years old I had a chemistry teacher who was German. There was a girl in our class with an actual phobia of the German language. The teacher started speaking in it one day and she literally shrieked and fainted. I think there is an almost inherited weight for some of us (hello, fellow Jews) associated with German, which gives it some element of primordial terror, like snakes, but I’ve always just been enamored by its gusto. German has a tradition of weighting words with deep emotional resonance, which often feels really specific and can call to mind a human emotion which we all know as part of our experience, but which English can’t swiftly articulate (see Schadenfreude). Maybe its the emotion that’s lacking in the stereotypical German character (rigid, orderly) and sublimated into language. In any case, I really appreciate the intention and efficiency of this exchange.

Q: Much of your art practice is based on close attention to language (i.e. your Today’s News headline project) both figuratively, when you use words to make patterns in your pieces, and literally (not the right word, what would it be?), in your fiction and non-fiction writing. Does having a word-object, in the form of your umwelt necklace, affect the way you think about its particular meaning?

I think choosing any word to be the only word you wear around your neck is a funny exercise, when you’re a person like me who revels in the sheer quantity of them to begin with. Having the word as an object makes me want, as ever, to pick it up and swivel it around and view it from different angles, literally and figuratively. Wearing a word with such obnoxious philosophical underpinning makes that simultaneously easier and more difficult to do.

@leche_smith - captured on film in her NYC 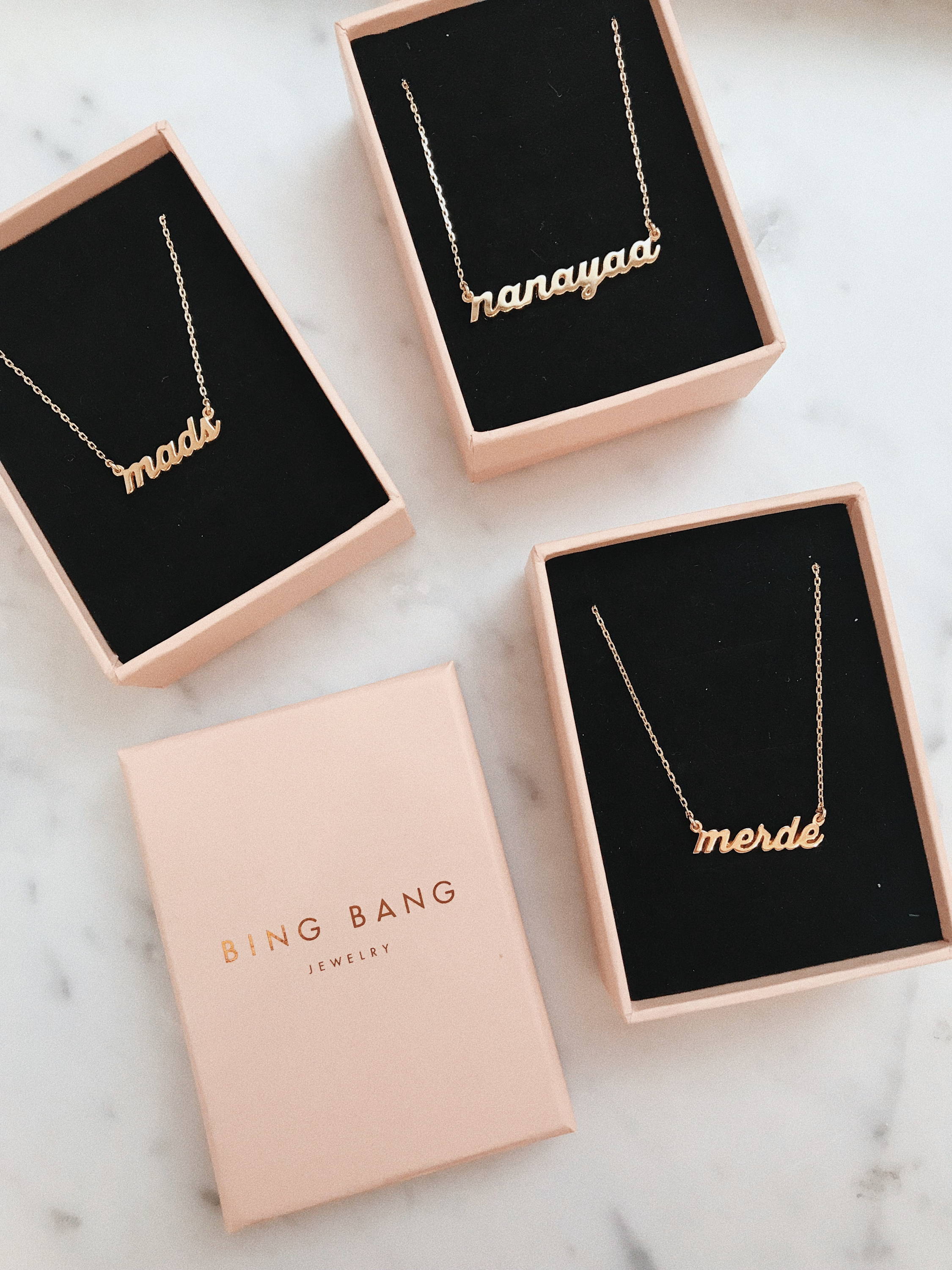